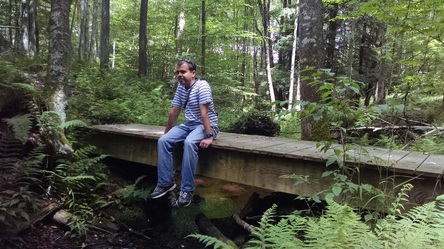 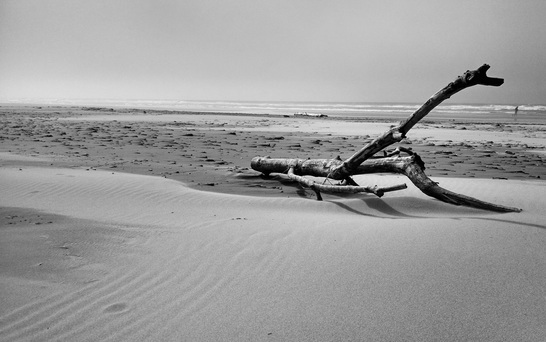 Drift
Drifted, and now resting. It listens to the sounds of the Pacific. Many stories she shares, others are waiting to be written. When the fog lists, what new tale will emerge?​ 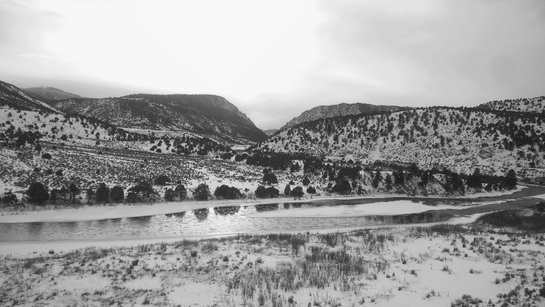 Cross Country Train(ing)
On December 23rd, we boarded the California Zephyr to Chicago. From Chicago, we took the Capitol Limited to DC. In a little over 3 days, we travelled the breadth of the country by train. The views afforded were breathtaking and dramatic. They were truly representative of the natural beauty that America has to offer.
During the day, the hills rolled by, sometimes under a blanket of snow, sometimes dotted with snow, and other times just their naked natural self. The immense American land spread out ahead, rivers and streams cut through it sometimes frozen, sometimes flowing. The Rockies towered in all their might as the gushing Colorado river meandered along sometimes with force, other times gently.
When the sun set, we were lucky to be journeying during full moon. The silver light spilled everywhere and we looked on at the hills and lands in a different hue. Glittering lights over the Great Plains and Christmas lights speckled in the distance made a travelling Christmas Eve special.
Powered by